There are two types of coffee lovers in the world, the cappuccino people and the latte people. Cappuccino and latte are, without any doubt, two of the most famous beverages as compared to other drinks. These espresso drinks have many same ingredients, but they offer distinct texture, taste, and finishes.

Difference between Latte and Cappuccino

A typical cappuccino comes with an even distribution of espresso, foamed milk and steamed milk. On the other hand, the latte has more steamed milk along with the light layer of foam as compared to cappuccino.

A cappuccino has different layers, whereas latte comes with a perfect blend of espresso and steamed milk.

This espresso drink was popular in both World Wars. A cappuccino begins with a bottom layer of single or two shots of espresso. Coffee lovers in the United States usually prefer two layers of cappuccino.

The second layer of steamed milk is traditionally added on the top, which is followed by a thick and air foam layer to give the cappuccino a luxury velvety texture.

Typically, a cappuccino has a much stronger espresso flavor as compared to a latte. It has less milk with maximum foam than a latte.

A latte starts with a similar base of one or two shots of espresso. Such espresso is combined with many ounces of steamed milk to produce a rich, creamy drink that has more subtle espresso taste. The traditional ratio for espresso to steamed milk is 1-2. It is then topped with a layer of foam.

However, the preparation of the latte varies widely because fame has exploded in the last twenty years. It is tweaked endlessly and commonly made into the sweet version by adding various flavors such as Vanilla and Hazelnut.

As you can see, there are many fundamental differences between the latte and cappuccino. It depends on your mode and taste to choose one of these best coffees. If you prefer a more robust flavor, cappuccino is the best option for you. For those with a mild flavor, a latter is a perfect way to kick off your day.

Check out what wikipedia says 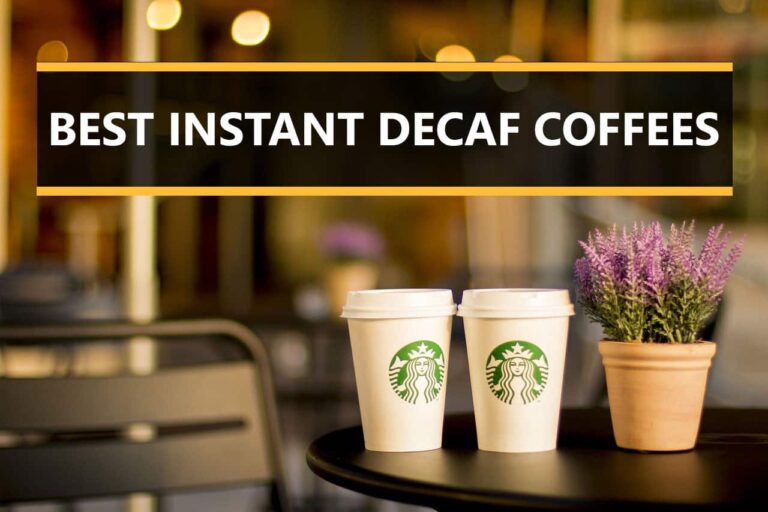 Coffee is one of the most popular beverages in the world with no matter how much caffeine it Contains. For… 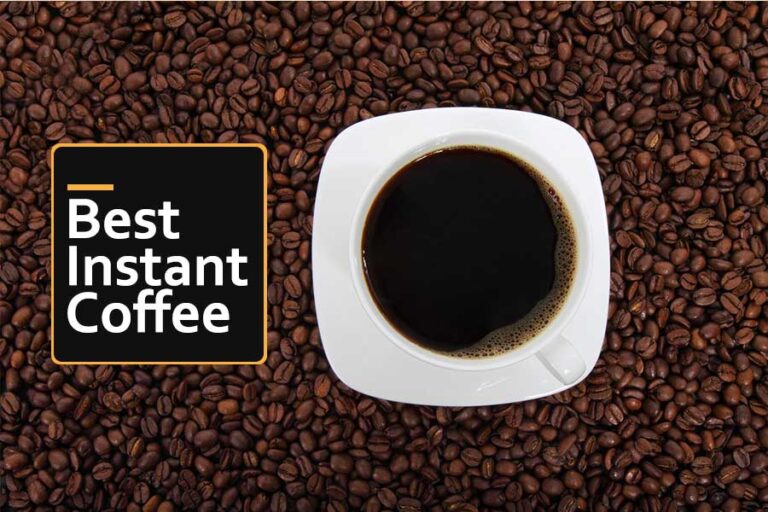 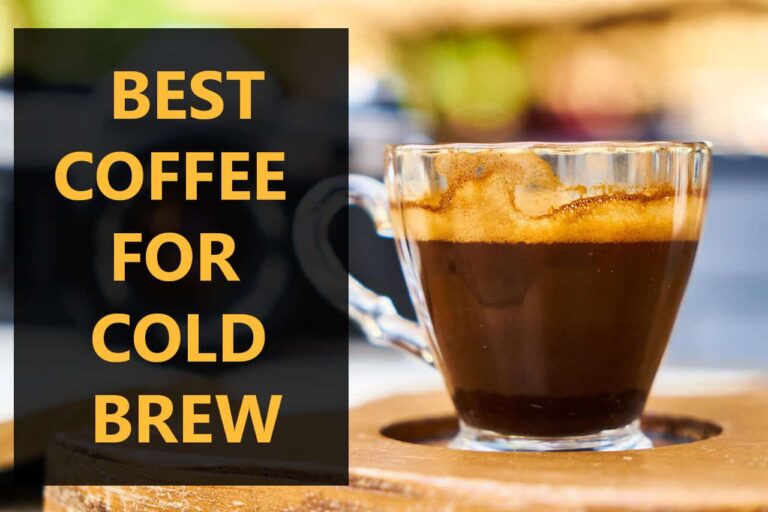 A single sip of cold brew is good enough to make you a covert. It can be tough to beat…